Back to flow journal

If the way you finish matters to you, the only thing that deserves your attention is how you get there. In the moment, everything else is a distraction, including the finish line.

Our society tends to promote the belief that winning is all that matters, especially in sports and business. There are a few problems with this perspective for a developing athlete. This post shares some interesting lessons from oriental philosophies and martial arts and introduces a different view. Get ready to change your perspective and optimize your learning – in wins and losses.

No such thing as the end

Even though most mental coaches and top athletes stress the importance of focusing on the process rather than on the result, it’s hard to put this into practice. After all, the rewards in sports, monetary or otherwise, are driven by results. For example, when professional athletes are told the process is what matters, they tend to still value the results more because that is what gets them paid. Conversely, each loss is negatively reinforced. In both cases, the point of impact, so to speak, is the moment the match, game, or fight ends – or so it seems – and this is the first big problem.

When we get excited, whether it is positive or negative excitement, we tend to stop seeing reality clearly. Our brain was designed to do that. In extreme excitement, it may seem like the world ends or time stops. However, if we can take a step back and leave the excitement for what it is – only one of the many states of mind we could be in – we would realize that there is no such thing as ‘in the end’.

In life, every end is the start of something else. When your current process ends, remember that this is not the end but just the start of something new. In other words, the story always continues. That might appear a Buddhist thing to say, but it’s true for most things in life and perhaps even more so in sports. Here is an example: when you win a match early in a tournament, it is literally the start of the preparation for the next match. Sure, you can celebrate or sulk once the match has finished, but your journey continues, whether you win or lose. This brings us to the next problem.

Don’t mistake a loss for failure

Let’s get one thing straight: winning or excelling is great. In fact, all competitive sports and games were made with rules that assume the purpose is to win and not to lose. However, playing the game optimally and winning the game are two different things. You might lose something in the short run but win in the long run. The point is that we cannot anticipate what generates more success in the long run: the win or the loss. Take the following parable for example:

With a bit of creativity, this story could go on and on, but I think you get the picture: the story continues and you cannot predict the long-term value of a short-term win or loss.

One of the five key perspectives we work on in 2Mynds is called the lesson perspective. It is the idea that every experience in life can contain a lesson. Each and every one. In comfort and discomfort. In joy and sadness. And of course, in winning and losing. With this perspective, wins and losses can be seen in a different light: as opportunities to learn.

The problem is that most people’s learning depends on the result. They miss learnings when they lose because their negative emotions get in the way. And they don’t learn enough when they win because the win is mainly just celebrated instead of studied in terms of how it was achieved. This means that most athletes never properly cultivate the lesson perspective: when they win they are too busy celebrating and when they lose they are too busy sulking.

Take, for example, a junior tennis player who is playing the semi-final of an important tournament. A famous coach is watching. The boy fights every point, but plays poorly and loses. The parents as well as the boy are emotional and disappointed. The coach approaches the parents and the boy and says “Great effort and great fight. Keep at it. If you want to talk about improving, let me know!” That afternoon the coach and the boy talk and in the following weeks, they’re working on the next steps in his game. Hence, though he lost, the match was an opportunity for him to be seen by his new coach who would proceed to take his game to new heights.

The moral of this story is that true value lies in what you learn, not in what you achieve. Achievements naturally follow learning, not the other way around. Don’t mistake a win for success – it is not a success if you don’t learn from it. And don’t mistake a loss for failure – you only fail if you don’t use it as a motivation to study yourself and develop ways to progress. At 2Mynds we help you cultivate perspectives systematically, in particular in our GROW content.

Flow 255 is 2Mynds’ toolbox for mental fitness with practical tools to optimize your presence and performance – in sports and life. 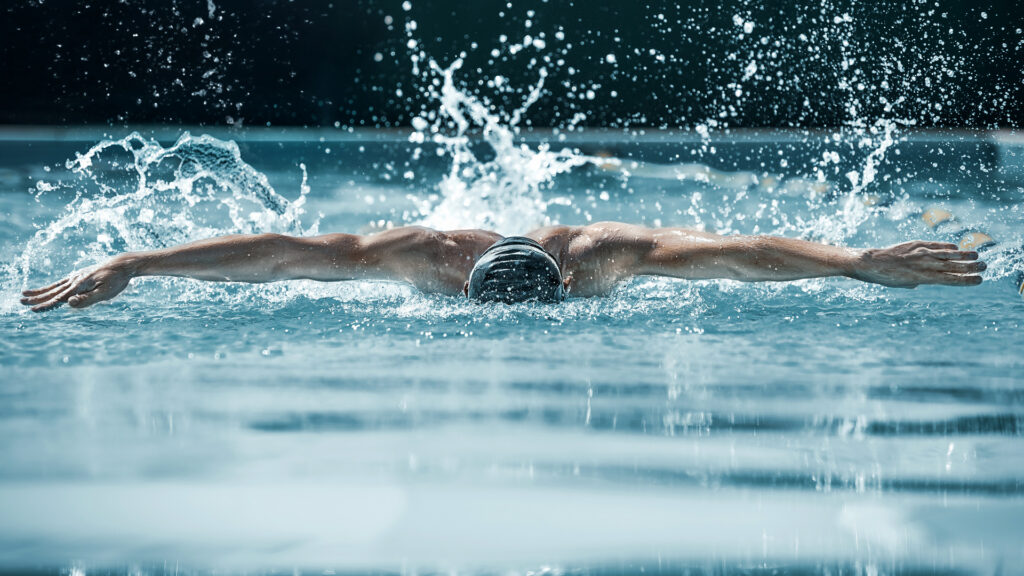 Tension and stress are misinterpreted by many. Find out when and how tension can be your friend. 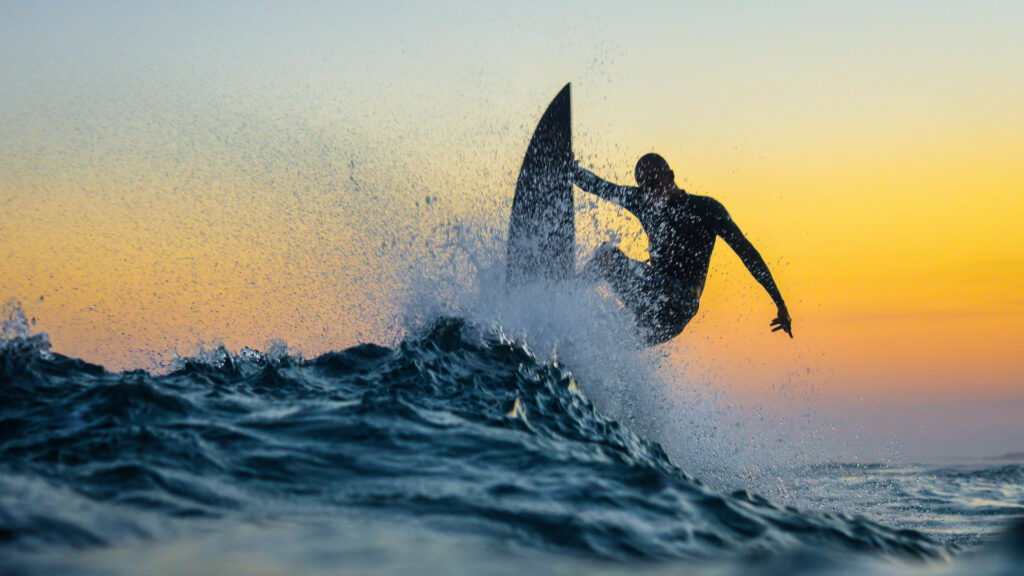 Find out why our mind-body flows combine mental and physical exercises and how they optimize your mental fitness.

No comments to show.

UPDATES FROM YOUR NETWORK